Alberto Caroli founded the company in 1970. It was initially known as “Magic Dress” and was a revolutionary clothing concept, riding on the wave of Seventies style, with the added advantage being that it could be easily clipped on or taken off, without the use of tools. In 2007 Roberto Caroli, current President of the company, relaunched the product MAGIC DECOR: a modular, clip assembly material for constructing panels, dividing screens, curtains and tapestries for public and private areas.

More to the point, “Magic Dress” was: a real-to-life game that got girls thinking about making their own clothes and in 1971 it was awarded a Toys Oscar for its educational content and its capacity to develop manual dexterity. The idea for panels for interior design came some years later.

“During the setting up of the layout for the Toy Fair we decided to decorate the walls of our stand with these little plastic plates… it was an immediate and phenomenal success!”. Since then, MAGICDECOR panels has been used for scenography in some of the most successful theatre productions and television shows, besides homes and high profile public spaces.

“I loved the idea of a woman ripping off a piece of the living room curtain… to make herself a sensational evening dress, and then reattaching it to the window as if nothing had happened…”. 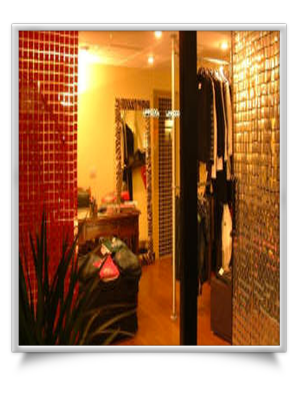 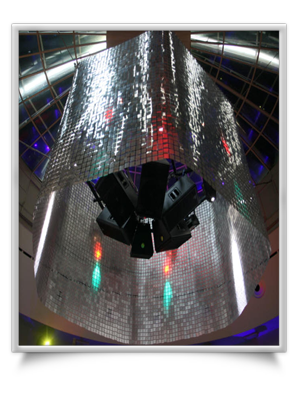 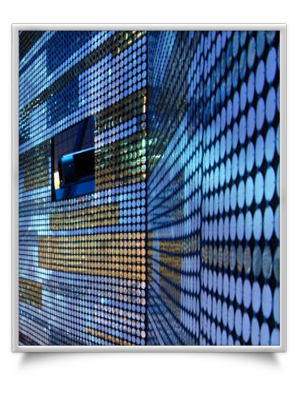